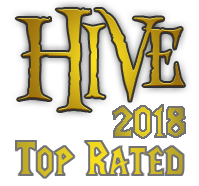 Gnoll Campaign: Return to Yeenador is a story-driven single player campaign for Warcraft III: The Frozen Throne.
It is a sequel to GG&K's Dwarf Campaign. 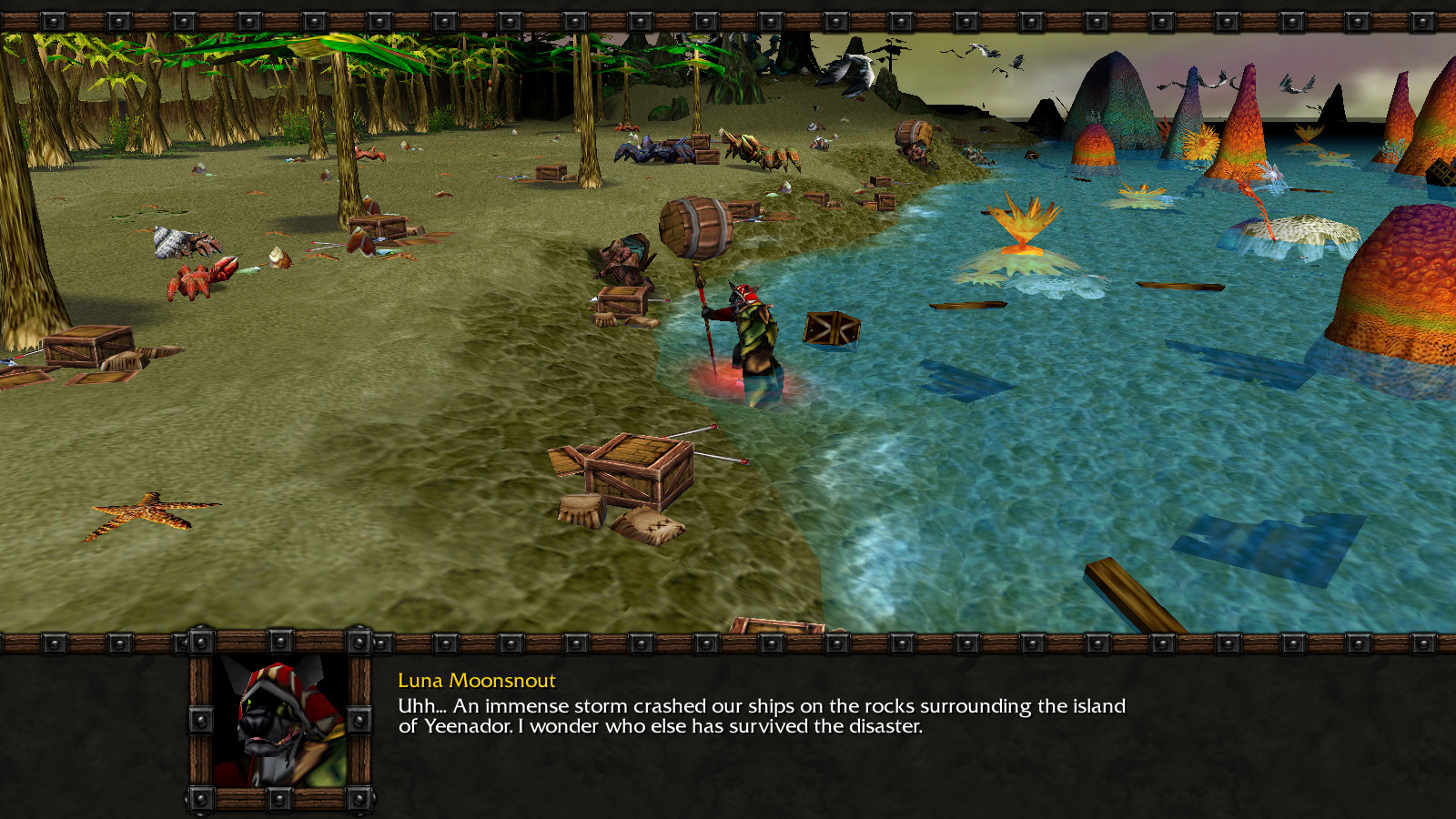 Due to high amount of content present in each chapter (and long develop times thereof), we will release the Gnoll Campaign chapter-by-chapter. It took us about 1200 man-hours to plan and develop the first chapter and we believe that the subsequent chapters will require a like amount of effort.

Easy: If you have been long time away from Warcraft III and you have not honed your skills to play the game lately, please choose the Easy difficulty.

Normal: If you know how the game functions, you are able to use hero abilities effectively, train a good mix of units, and create a good army, but you do not consider yourself as a super-good player, we recommend playing on the Normal difficulty.

Hard: If you are actually pretty good at the game, you can use hero and unit abilities to the maximum effect, you are able to micro units well, you know how to build an extremely effective army, and you know well what different abilities, items, and upgrades do, we recommend that you play on the Hard difficulty.

If even the Easy difficulty is too difficult for you, please consider using Warcraft III built-in cheats to make the game even easier.

You need to take the Spirit Lantern from the Temple of Gurathul and light it up somehow.
You need a Fruit of Ethereal Oil from the Tree of Many Fruits for oil.
When you have the Spirit Lantern and a Fruit of Ethereal Oil, visit the brazier, which is on the left hand side of the Temple of Gu'rathul. Use the Fruit Ethereal Oil to light up the Spirit Lantern, and then put the Spirit Lantern back inside the Temple of Gu'rathul.
You need to put something into the corrupted fountains that purifies them.
Put a Fruit of Healing into the Corrupted Fountain of Health.
Put a Fruit of Mana into the Corrupted Fountain of Mana.
Put a Fruit of Healing and a Fruit of Mana into the Corrupted Fountain of Power.
Put a Fruit of Healing or a Fruit of Mana into a Corrupted Moon Well.
Use enough fruits until the whole corrupted forest is purified.
You can buy Fruits of Healing and Fruits of Mana from the Tree of Many Fruits.
You need to know 6 black mantras, which you can learn from 3 Gnarm'r Fragments that can be found around the map.
One of the Gnarm'r Fragments is hidden in the Totem of Chaos. You must destroy it to find the fragment.
One of the Gnarm'r Fragments drops from the Altar of Yee'Naghu in the Yeenadorian gnolls' main base.
The Troll Shaman in the Skullflower village has one of the fragments, and he can teach the mantras for a fee.
The solution to the Ancient Chant of Gnarm'r is random. There is no single correct answer.
The correct number of mantras to chant is 4. The big brazier on the left hand side lights up, when the correct number of mantras have been chanted.
Each of the braziers on the right hand side light up, when a correct mantra is chanted.
The topmost brazier lights up when the first chanted mantra is correct. The second topmost lights up when the second chanted mantra is correct and so on.
You can chant, for example, "Vex Vex Vex Vex" to see which mantras are Vex. If, let's say, the second and the third brazier light up, you know that the second mantra and the third mantra are Vex. You can repeat the procedure for every mantra until you know the right answer.

You can watch our cinematic trailer on YouTube where it has a better resolution than in-game.

Sound Mind Games is a Finland-based non-profit association that helps people suffering from depression and other mental disorders. Many of them have amazing skills, and in our association, they can participate in exciting projects, in which they can improve their skills further, recover from their illnesses, and finally get jobs in IT, game, and media industries.

If you want to support us, you can visit soundmindgames.org and become our Minor Supporting Member through PayPal.